Don't compromise on strength, functionality, or style even in extreme environments

The Getnord Onyx is a rugged smartphone that is metal-reinforced and military standard, whilst offering advanced camera and telephony features and incredible battery life - the full package!

This phone is able to withstand even extreme conditions, proven by its compliance to USA Military Standard regulations. The phone is thoroughly tested to ensure that whether it is dropped from a height or into water, it won’t break! For example it was tested in 2 metres of water for 30 minutes, for drop-resistance it was dropped from 1.22m 26 times at different angles on concrete and tested in a dust particles chamber.

There is an additional tempered glass protect make of Asahi glass and it is reinforced with an aluminium alloy to make it extremely strong without being heavy.

There is both a 5Mpx resolution front camera and a 8Mpx rear camera with a CMOS sensor. You can make video calls and record video, in normal, slo-mo and time-lapse mode, as well as an auto LED flash and HDR mode for photos. There are also photo editing functions, including red eye reduction filter, scene effects, geotagging and more.

The Onyx gives you ultra-high speed connectivity using next-generation LTE+ 4G technology. You can therefore enjoy impressively fast upload and downloads speeds of up to 150Mbps, so you have the power to do as you like without being held back by buffering.

The thinnest IP68 phone with the strongest battery

For those using mobile phones professionally, having a long battery life is very important, even more so for those who might find themselves in extreme environments. The Onyx boasts an impressive 4000mAh battery which is 2 times longer lasting than any other available in similar phones. However, they did not sacrifice being lightweight – the unique battery design fits inside the thin phone housing. Say hello to standby time numbered in weeks not hours. 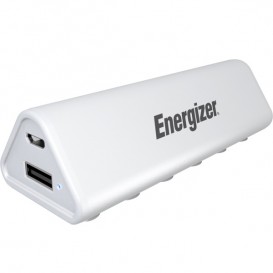 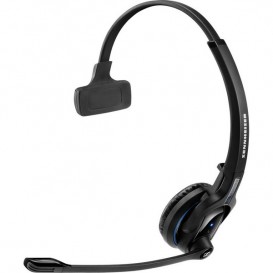 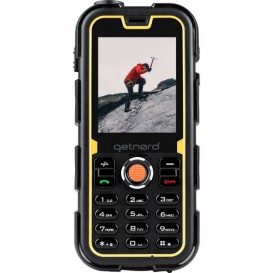